I was already proud of my original “Shape Rhythmus,” However, there were some aspects that I felt deserved more work to truly allow this piece to shine. Initially, this animation was limited to approximately ten to fifteen seconds without a proper closed loop that I wished the animation to have. For this next iteration, rather than just ending the animation with the first loop, I decided to expand it in a more stylistic sense, which also expanded on the story of the raindrop. Taking the negative space of the previous animation and adding a subtle glow around the raindrops were some of my favorite elements, along with the change of music which portrays an entirely new set of emotions. 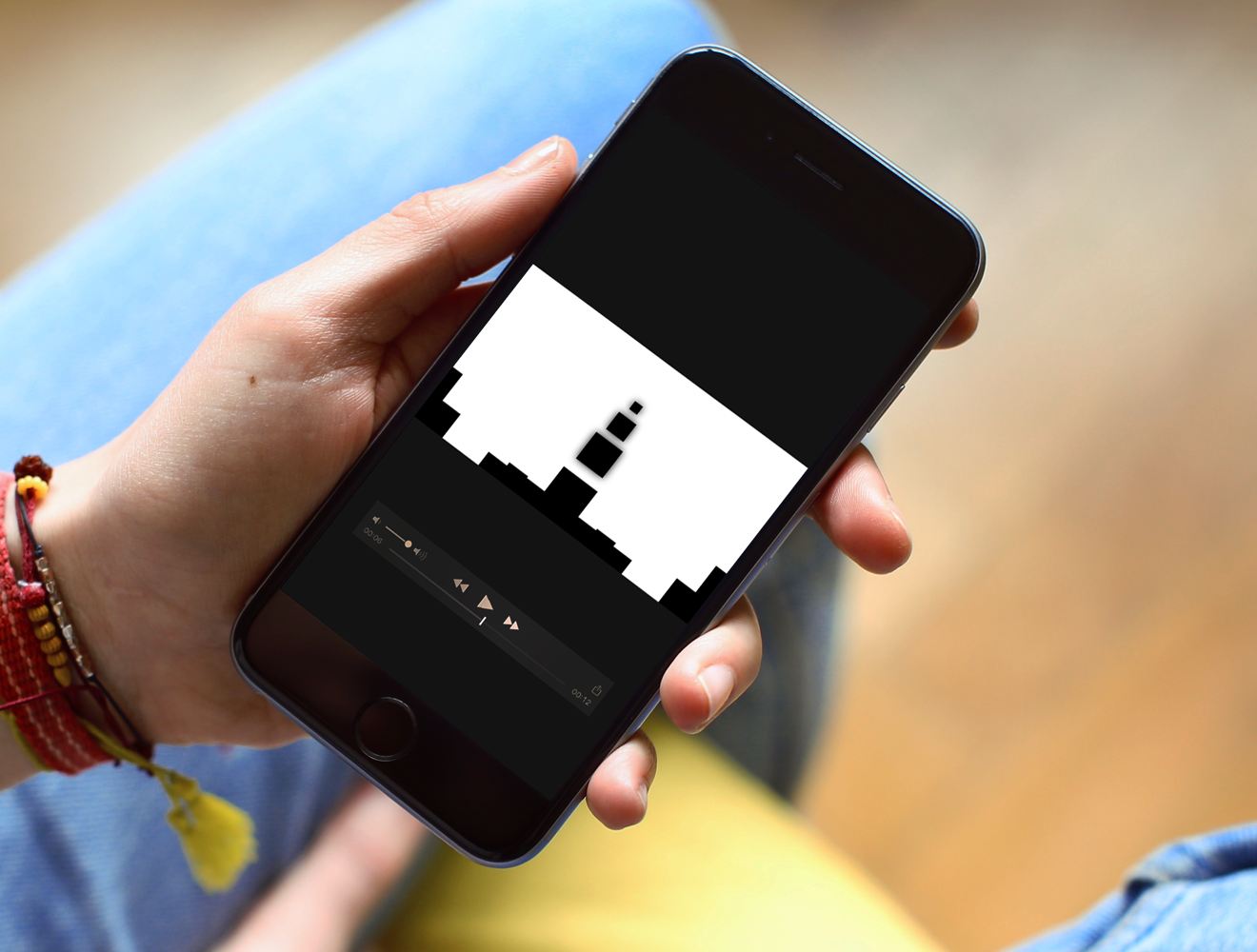 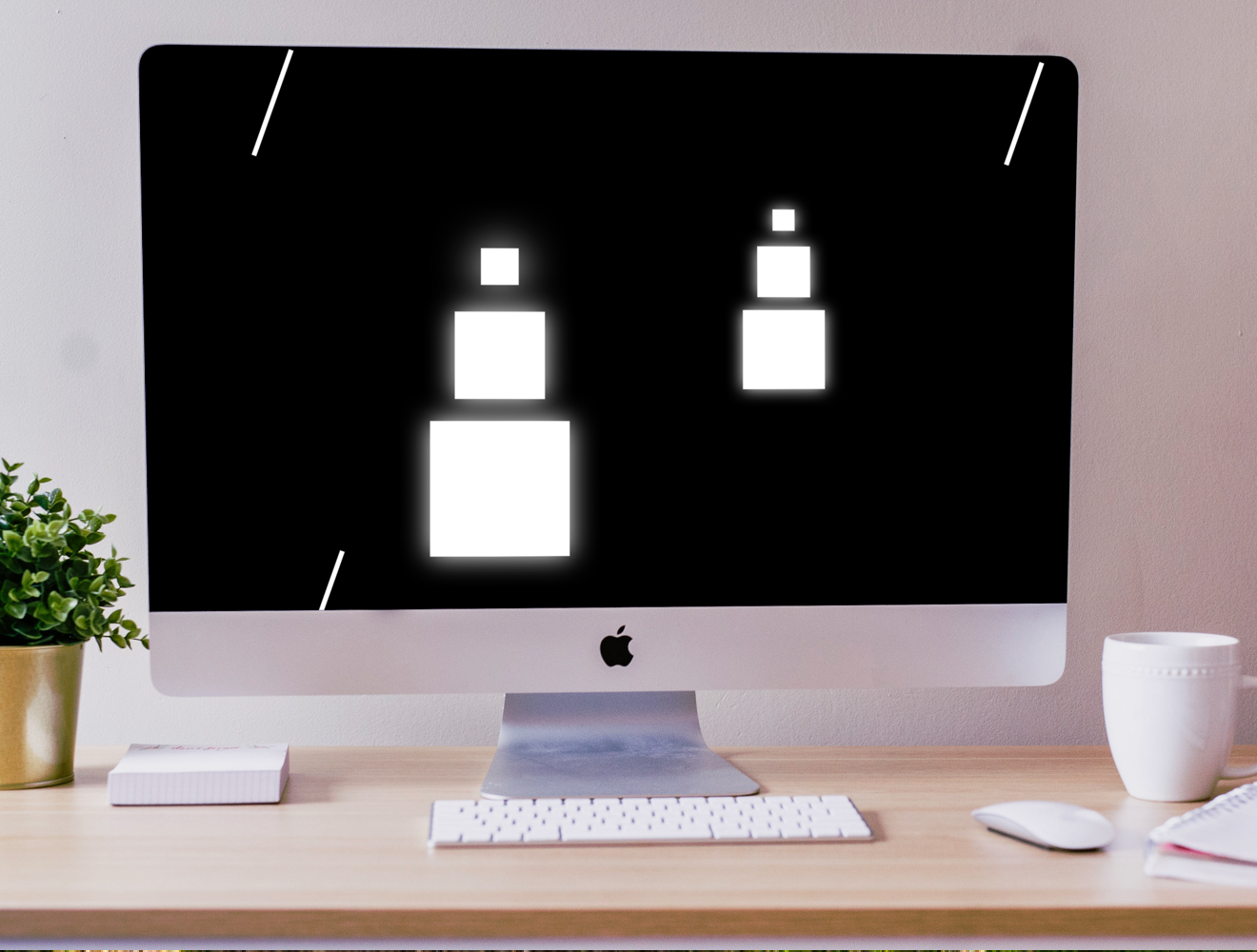 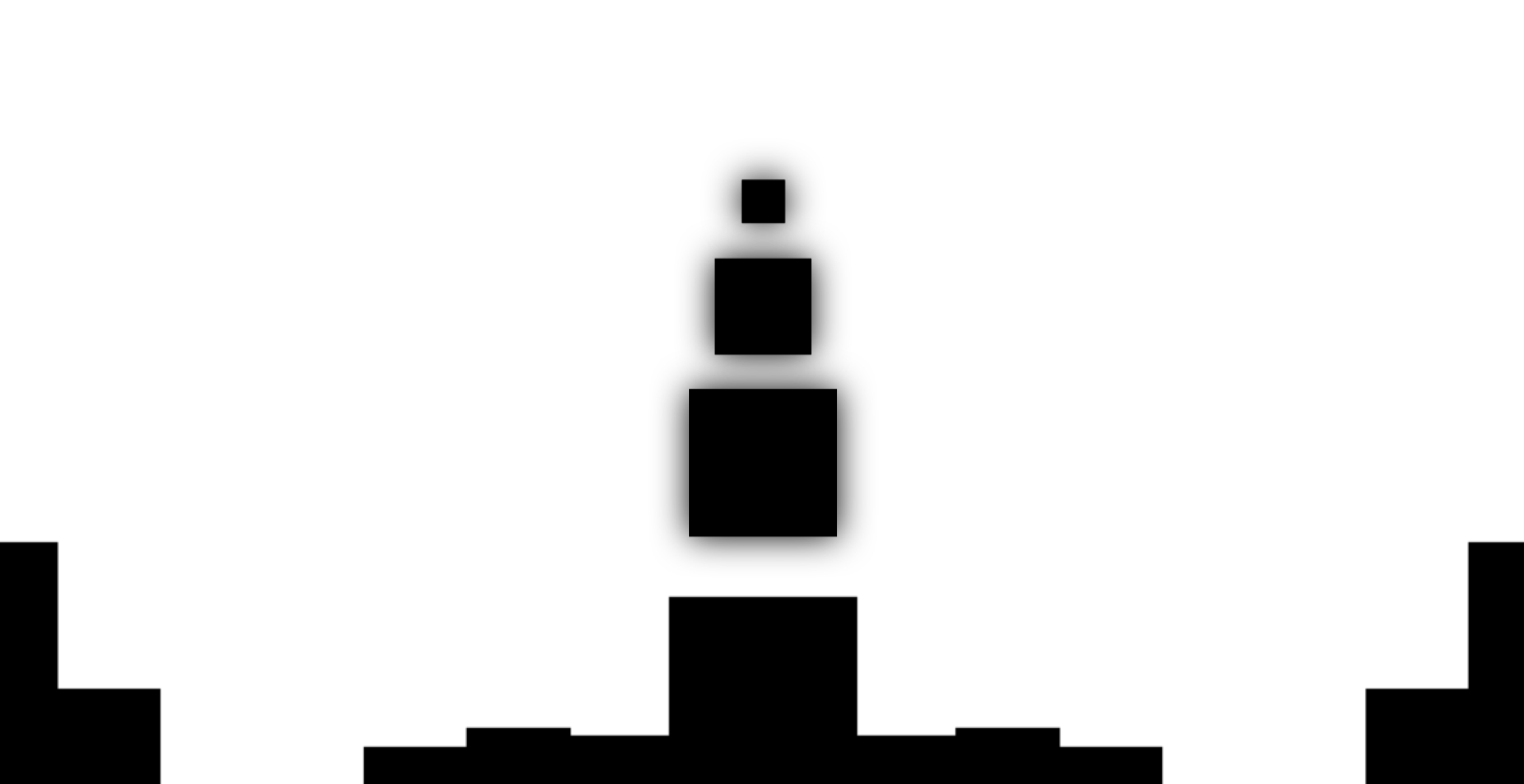